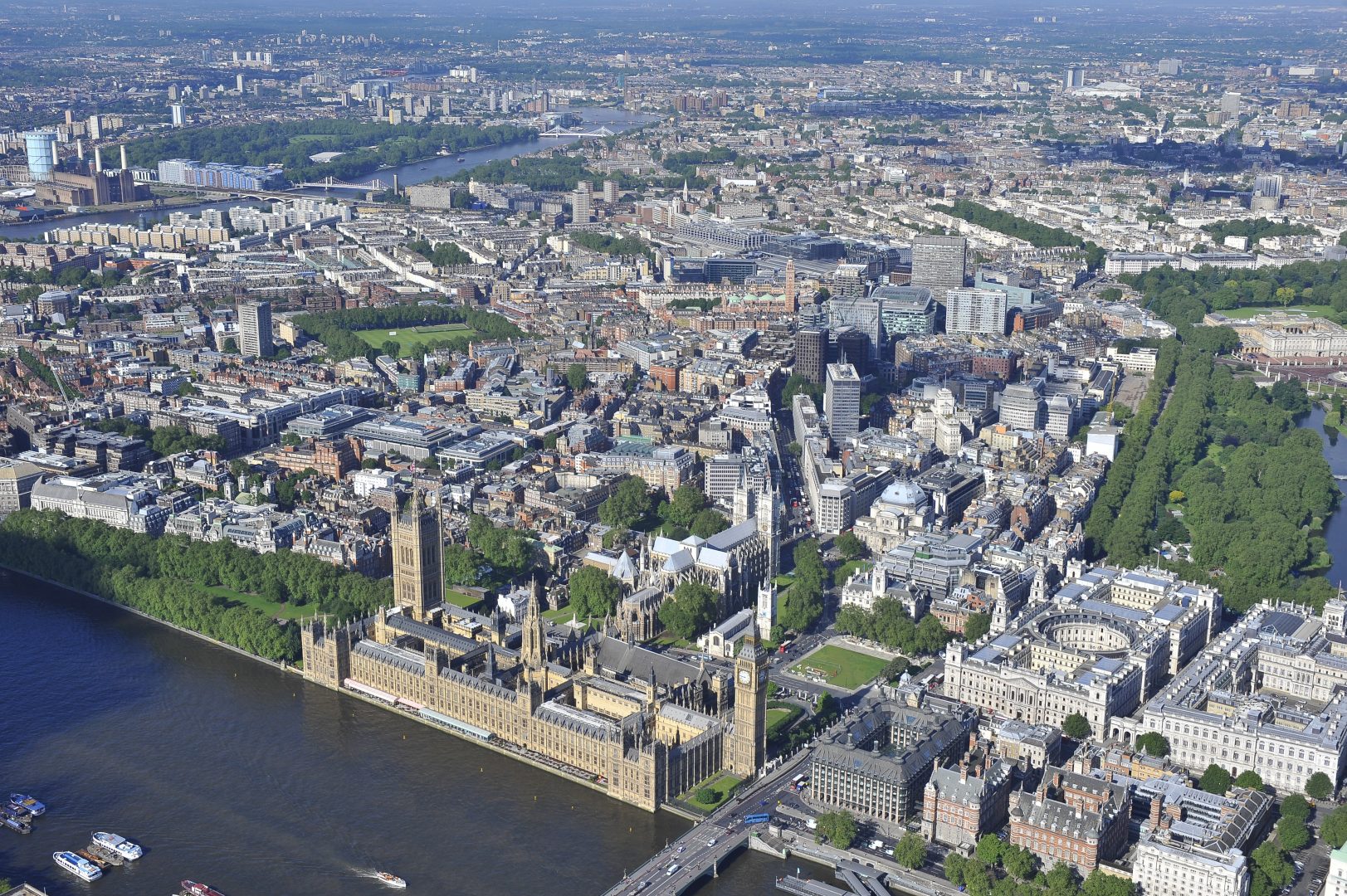 Market Halls has now opened at Terminus Place after a slightly difficult soft opening week. It’s a really impressive addition to the restaurant offering in Victoria. There are various very creative names in the list including Monty’s Deli, Press Coffee, Squirrel and Fanny’s Kebabs. Another excellent new amenity, Grosvenor’s Eccleston Yards, has transformed a backwater in Belgravia into a stunning setting and is becoming very popular indeed with Jones Family Kitchen, Central Working and Barry’s Boot Camp already opened. It is well worth a visit.

The former fire station at Greycoat Place is now well underway as a residential and restaurant scheme and a Michelin Starred chef is rumoured to be taking the eatery element. A new Nova leisure opening to the renowned Flight Club completes the impressive restaurant and amenity tenant list. They are a terrific new addition to the area.

The park on the corner of Victoria Street and Broadway - Christchurch Gardens - will be undergoing a complete transformation with the Victoria BID backing the process. It will make a big difference to the area and upgrade this well-used green space.

Buckingham Green, the London and Oriental scheme has achieved £95 psf headline rent on their top floor with a terrace. It’s an impressive new-build which will help re-position this particular area of Victoria. Ted’s Grooming, Chez Antoinette, Urban Greens and Formative coffee are also signing up at the 12,000 sq ft retail scheme.

Two office spaces were launched on the same day at 55 Catherine Place and 123 Victoria Street with 105 agents coming down to Victoria to inspect these new opportunities. Regus and their Spaces brand have been touted as the potential tenant for 25 Wilton Road and are now rumoured to be under offer on the entire 85,000 sq ft scheme.

Channel Four has announced that they will be moving their operations north, and there is a question now over their continued occupation of their current headquarters in Victoria. Burberry, conversely, appear to be considering returning to their offices at 1 Page Street in SW1. Millbank Tower has been revealed as the proposed new HQ for the BFI with the owners unveiling plans for a comprehensive refurbishment of the listed building, rather than a purely residential scheme.

On the investment side, two government buildings have traded, with 14 Tothill Street being sold to a Swiss fund and Sanctuary Buildings now also under offer to Korean Fund, Hana Alternative, for a reported £285 million. 100 Rochester Row has now also been sold after a long campaign, to a South African fund. On the VP side, 85 Buckingham Gate has been sold to an overseas buyer for refurbishment and reletting.

Tuckerman have had a busy month, and we are looking forward to the launch of 100,000 sq ft at 64 Victoria Street soon and we now also have 55,000 sq ft under offer at 21 Dartmouth Street as well as our various other Victoria offices. 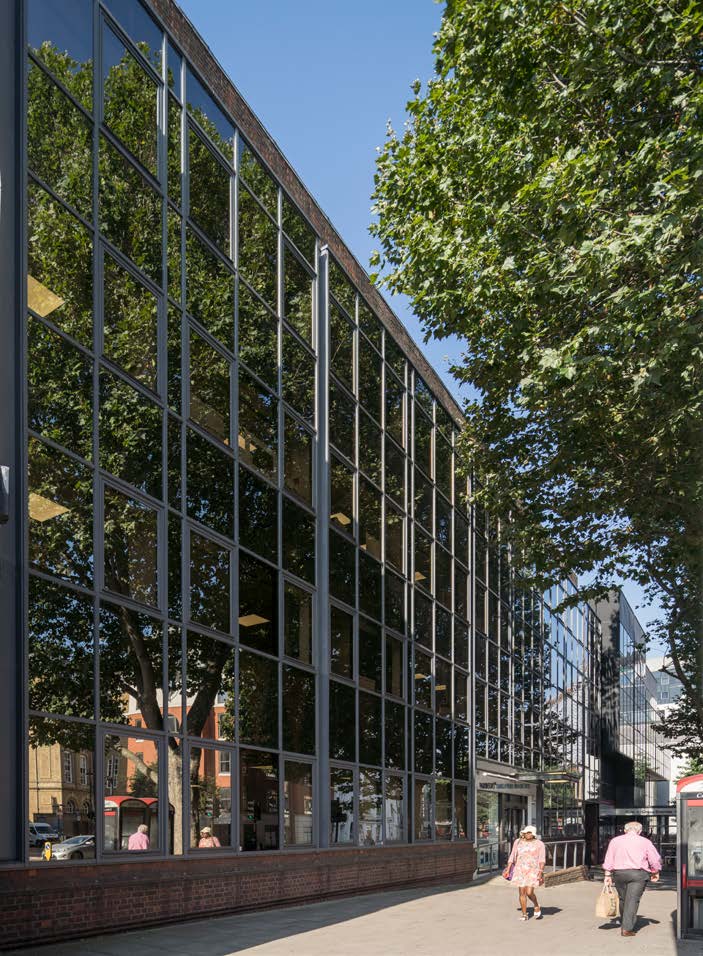 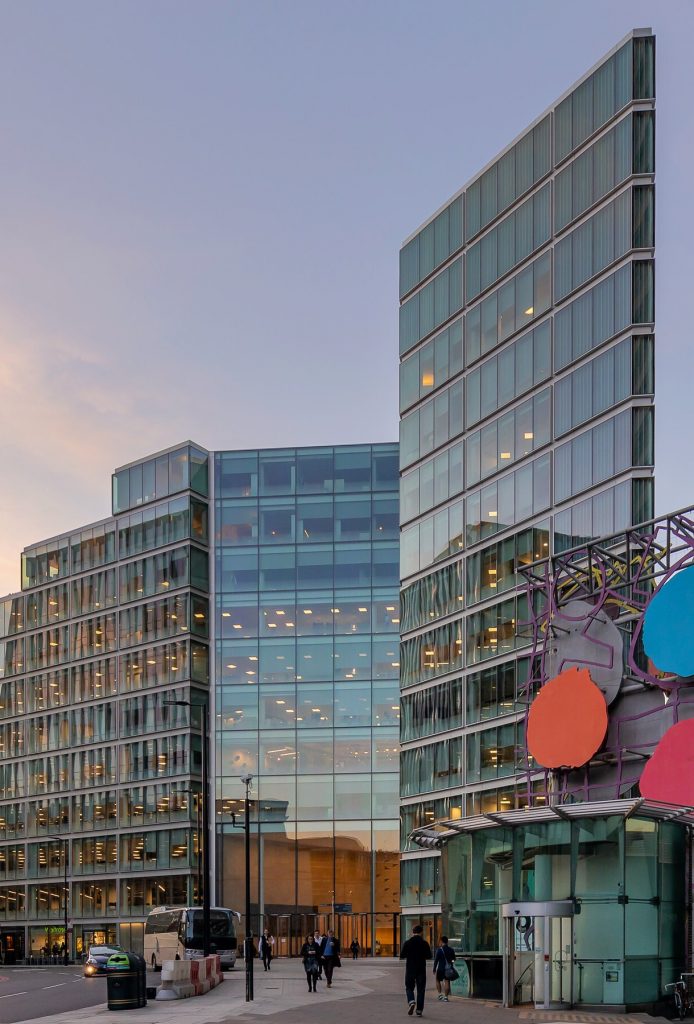 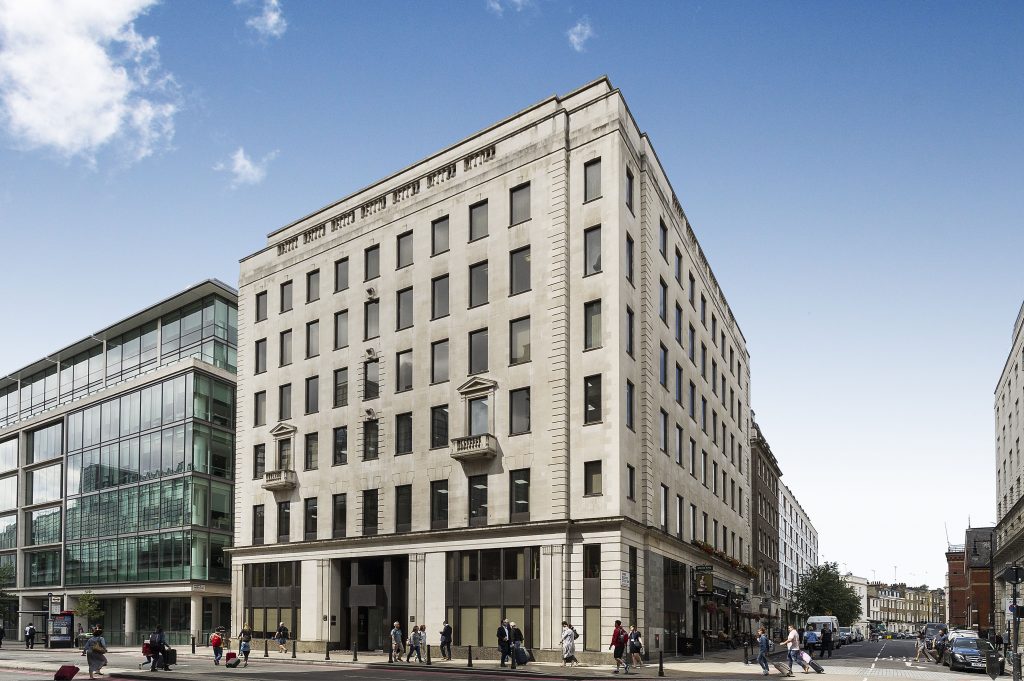 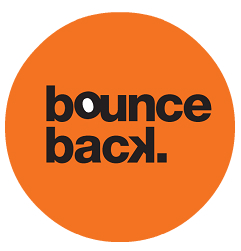 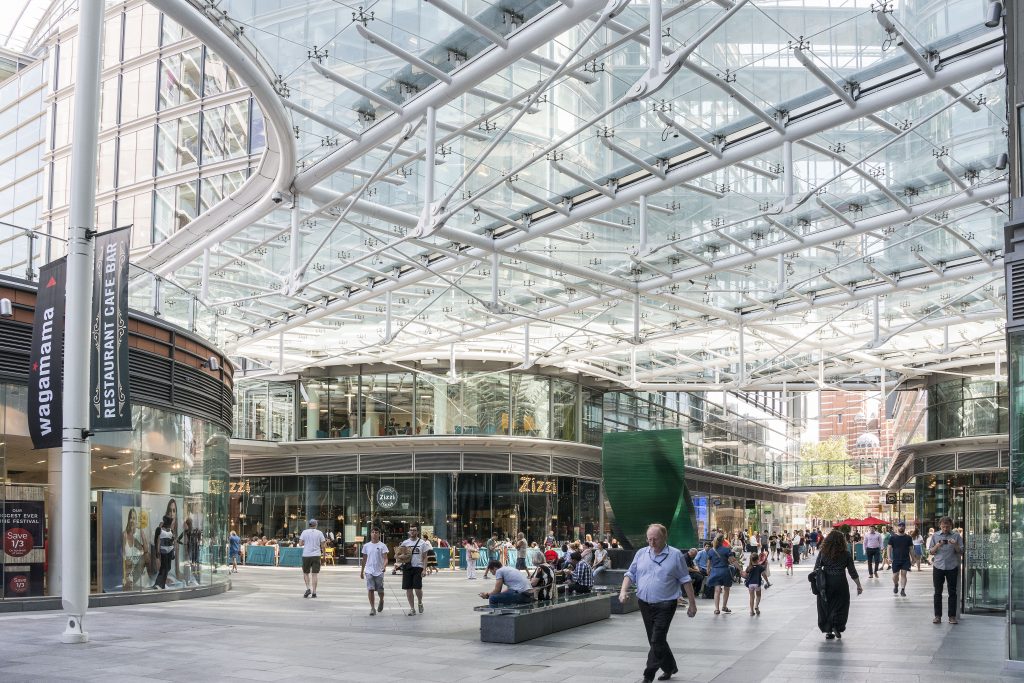 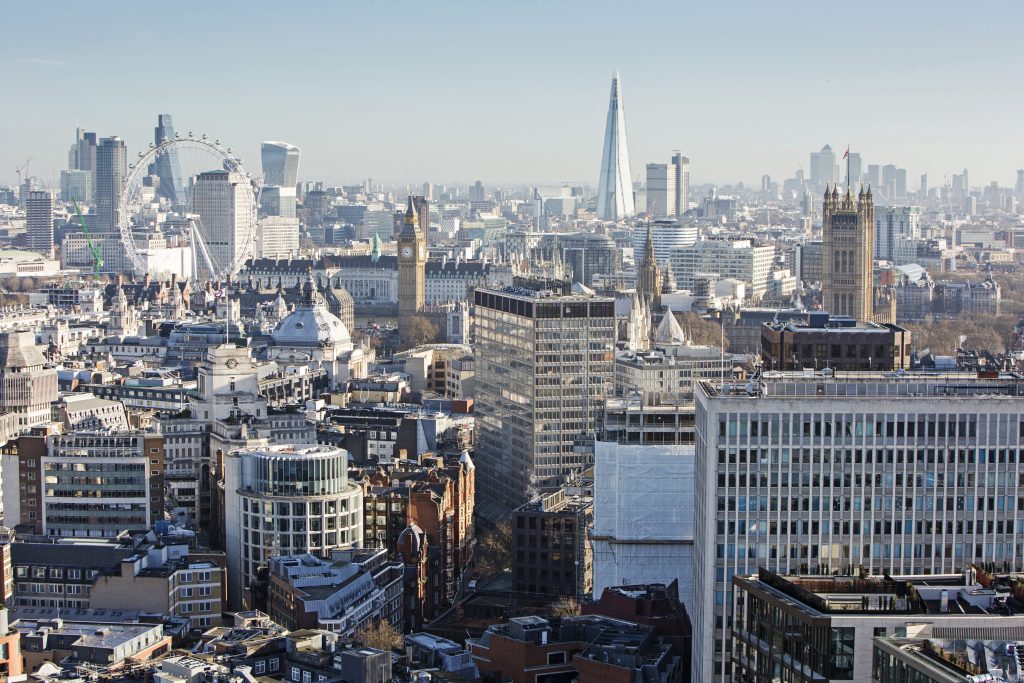 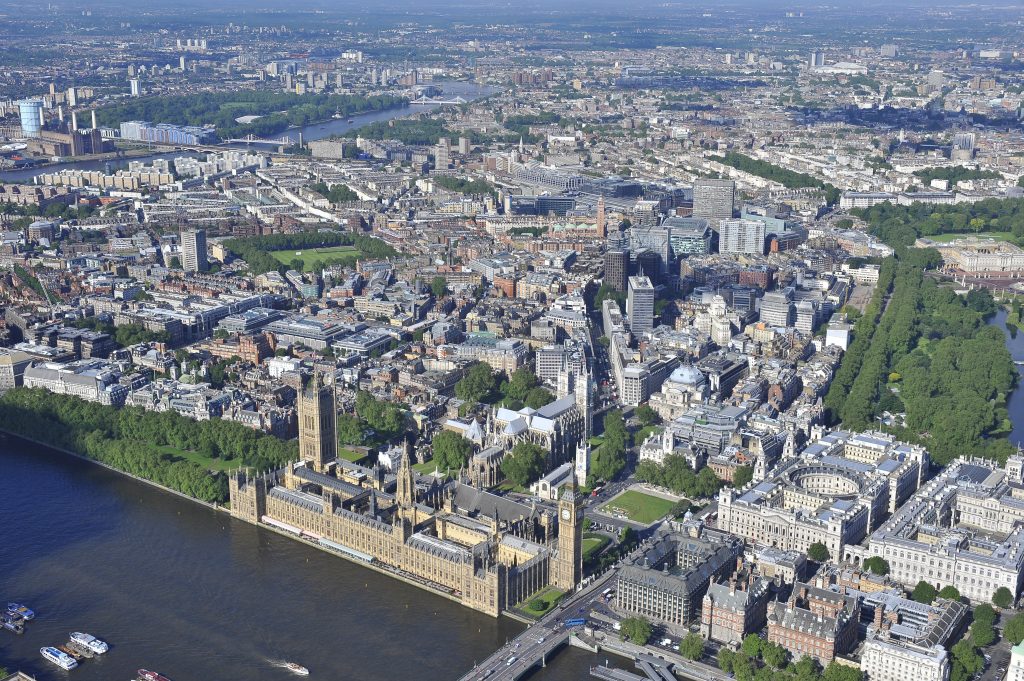 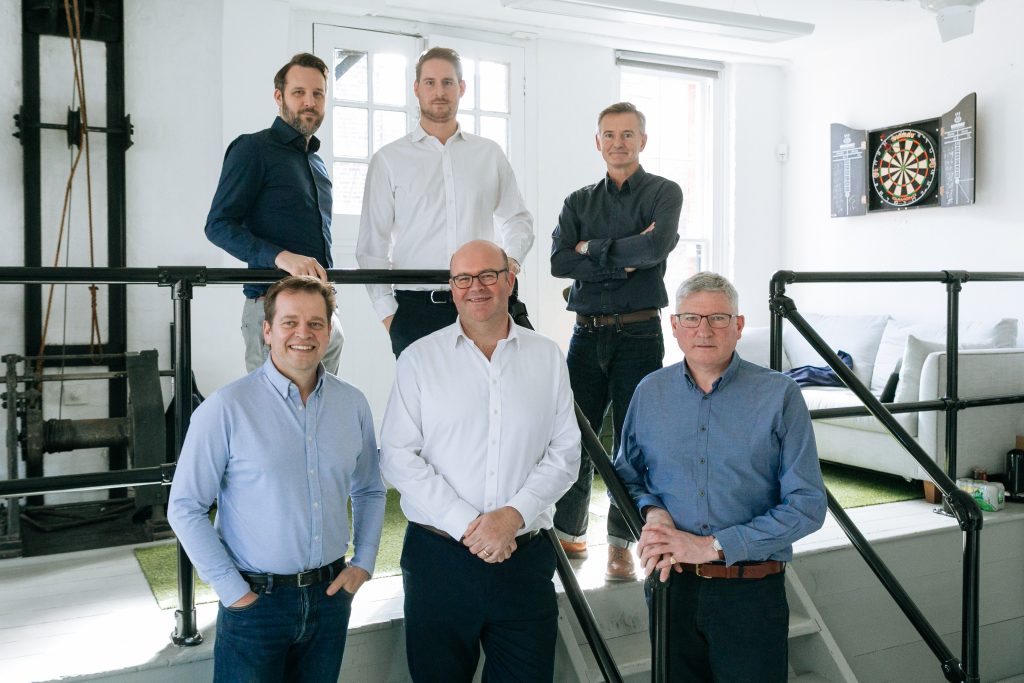 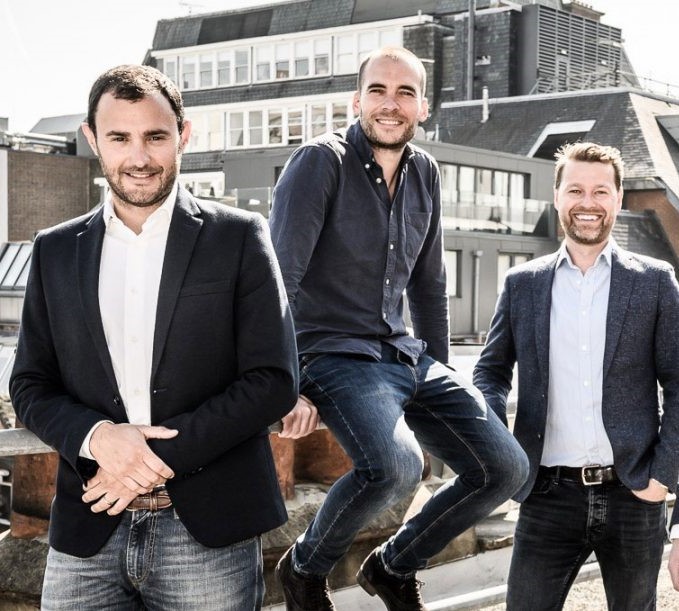