Prominent Freehold development site in the heart of Victoria.

Victoria is one of the largest commercial submarkets of the West End of London. It has gone through a radical period of regeneration over the last few years with LandSec’s Nova scheme, and prior to that, Cardinal Place, transforming the area around the station. Vauxhall Bridge Road is a major arterial route, and has continued to see hotel development schemes such as the Citizen M hotel and the new RIU hotel scheme at One Neathouse Place, both currently underway. 11 Belgrave Road is also close by and will creat a new 120,000 sq ft commercial scheme deliverable in late 2023.

The Royal Parks are close by to the north, and the River Thames is a short walk away. Culturally, the Victoria Palace and Apollo Theatres are within a minute’s walk, with Buckingham Palace, The Palace of Westminster and Westminster Abbey are a few minutes away.

The areas quoted below are net internal;

* Subject to re-measurement and IPMS 3 Measurements available upon request

Each party to be responsible for their own legal costs incurred in the transaction. 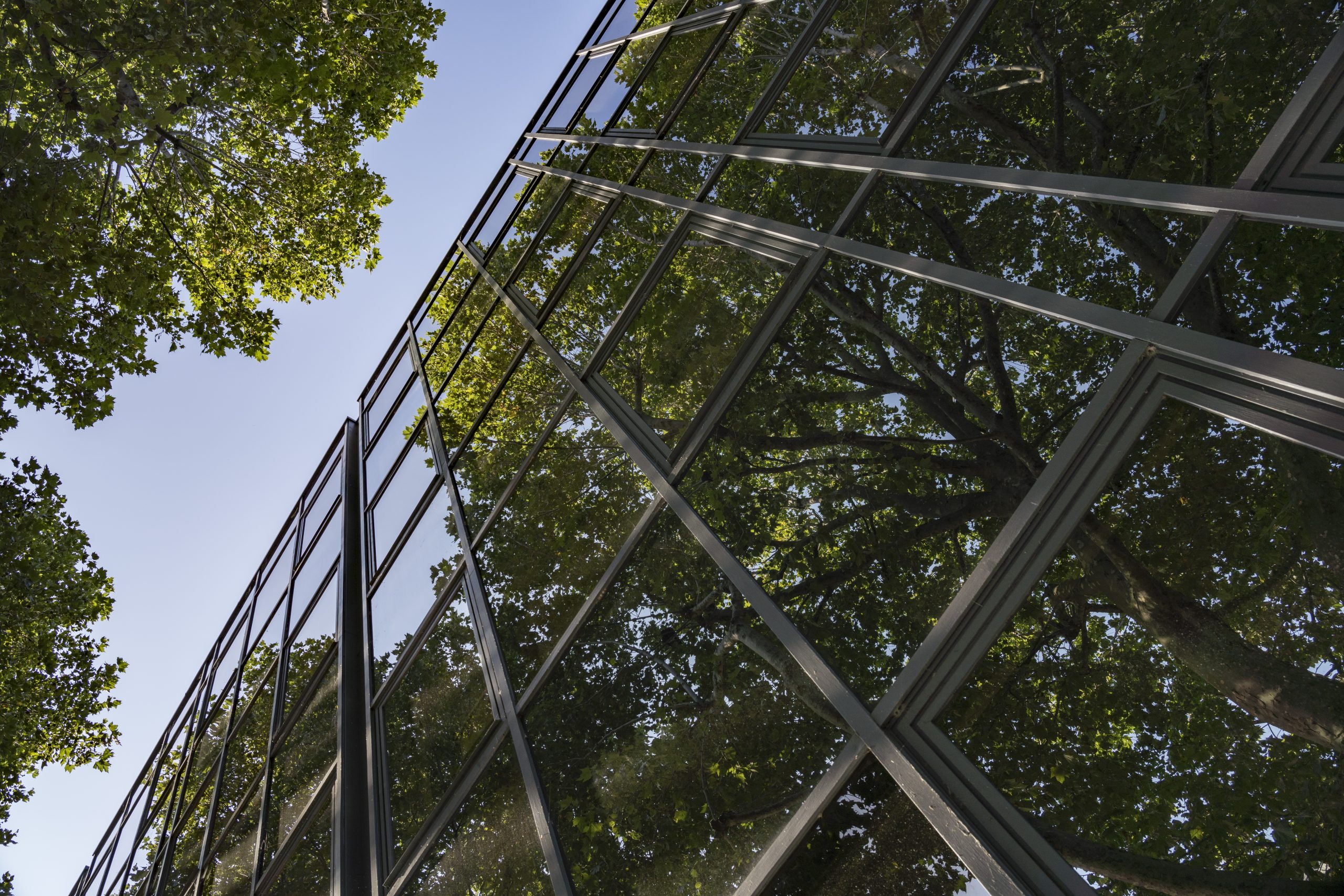 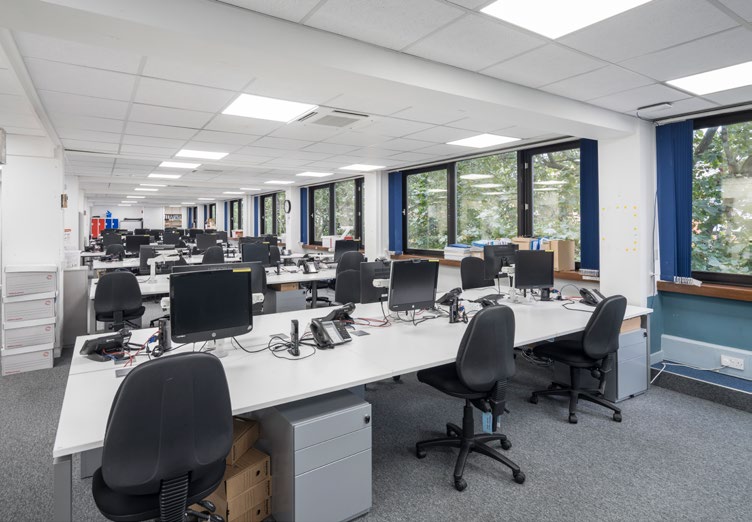 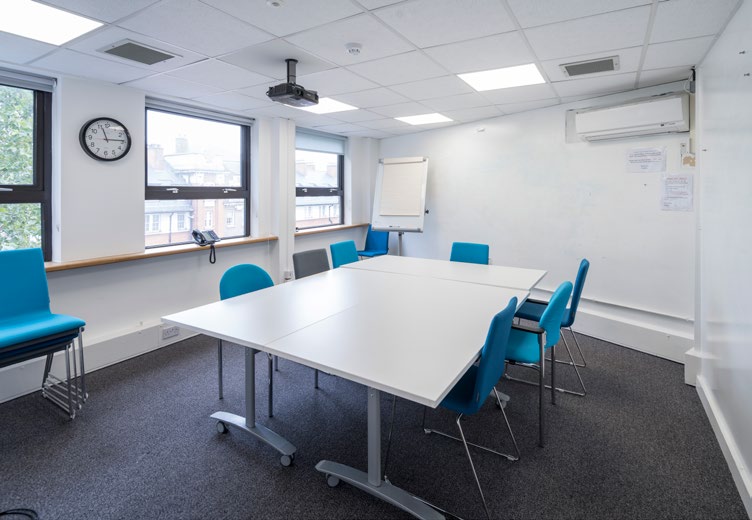 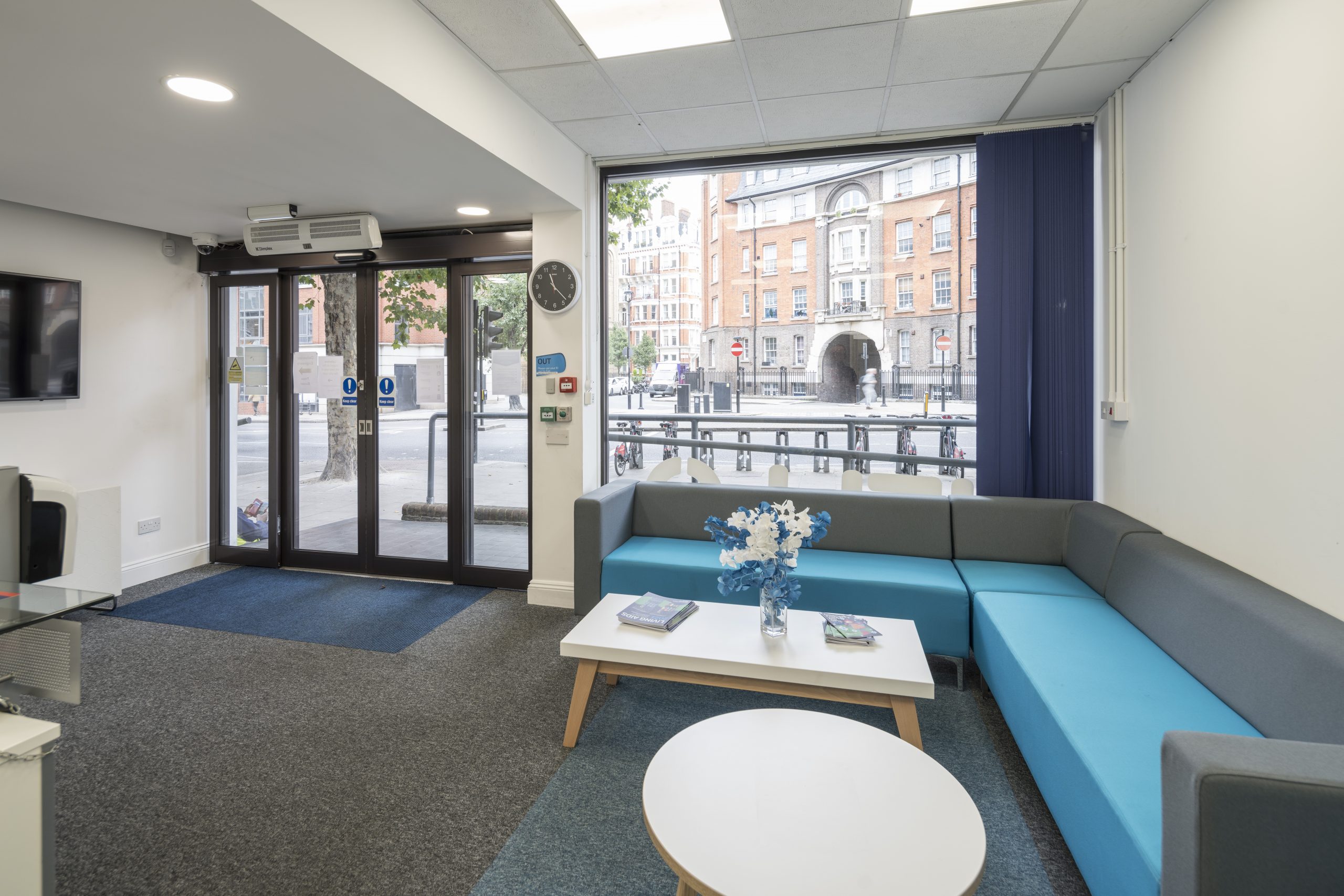 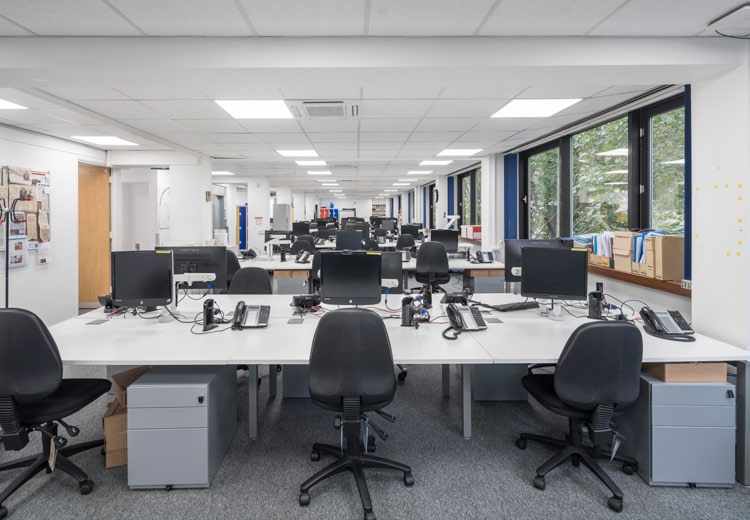 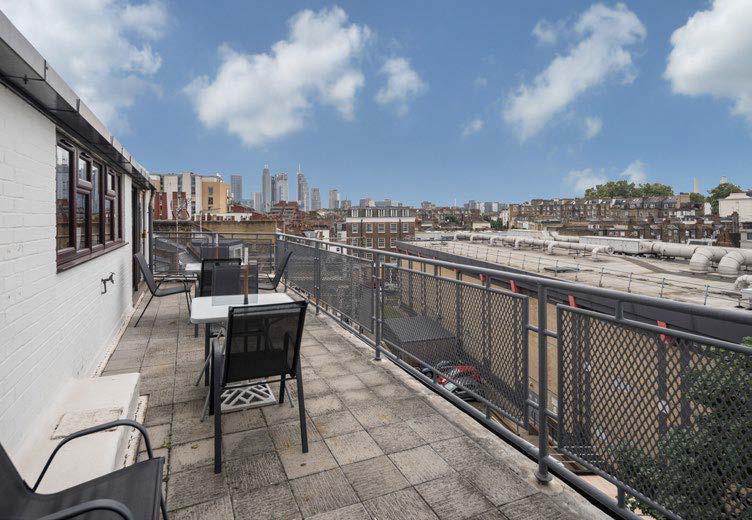 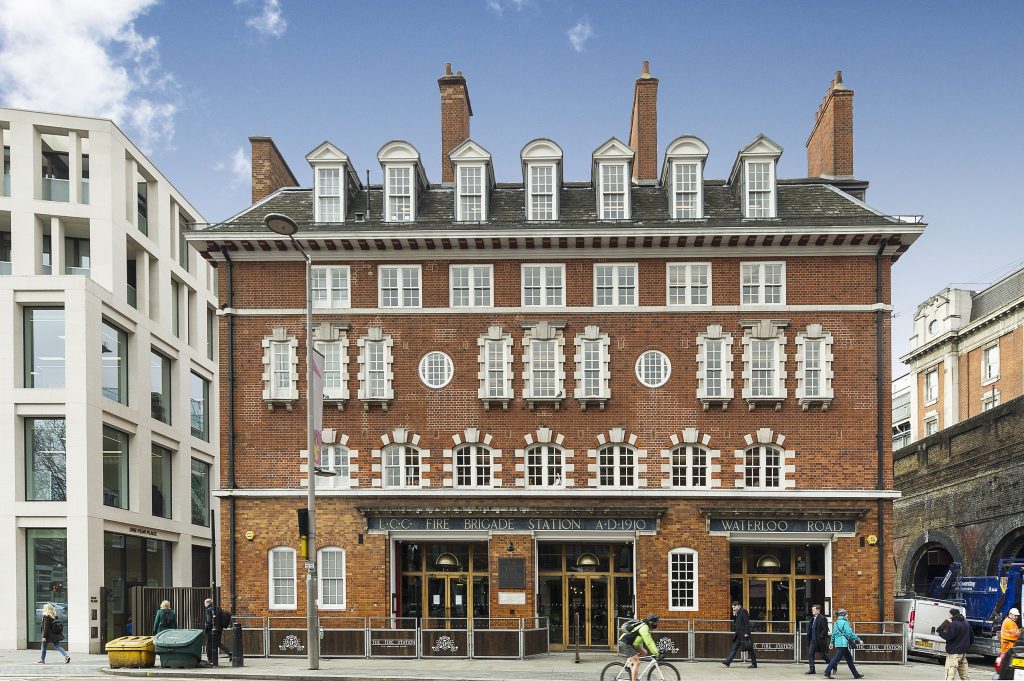 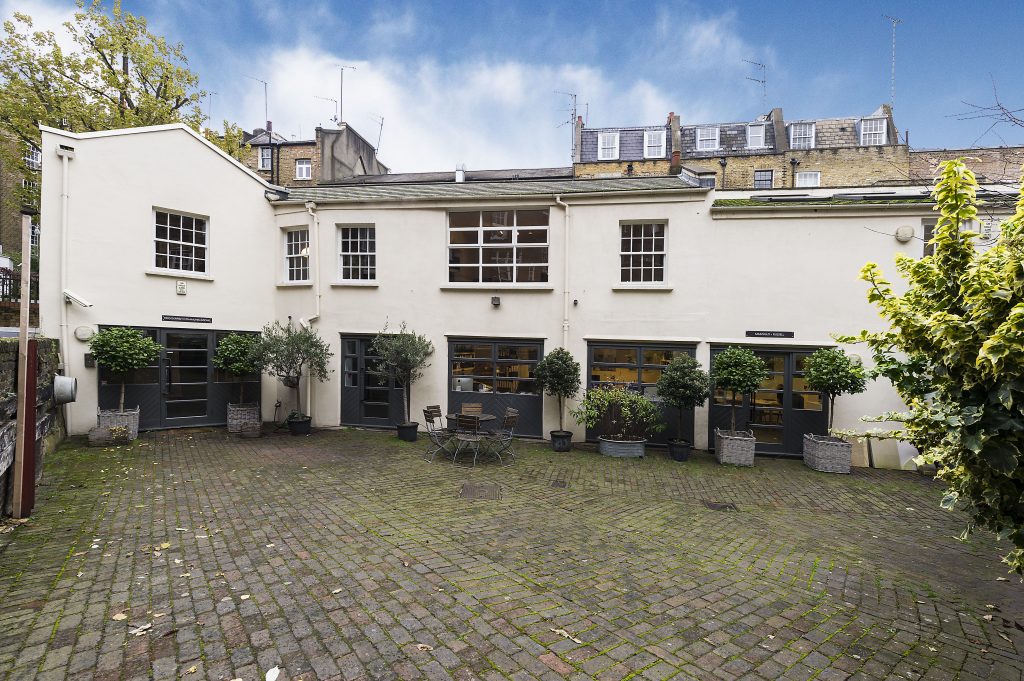 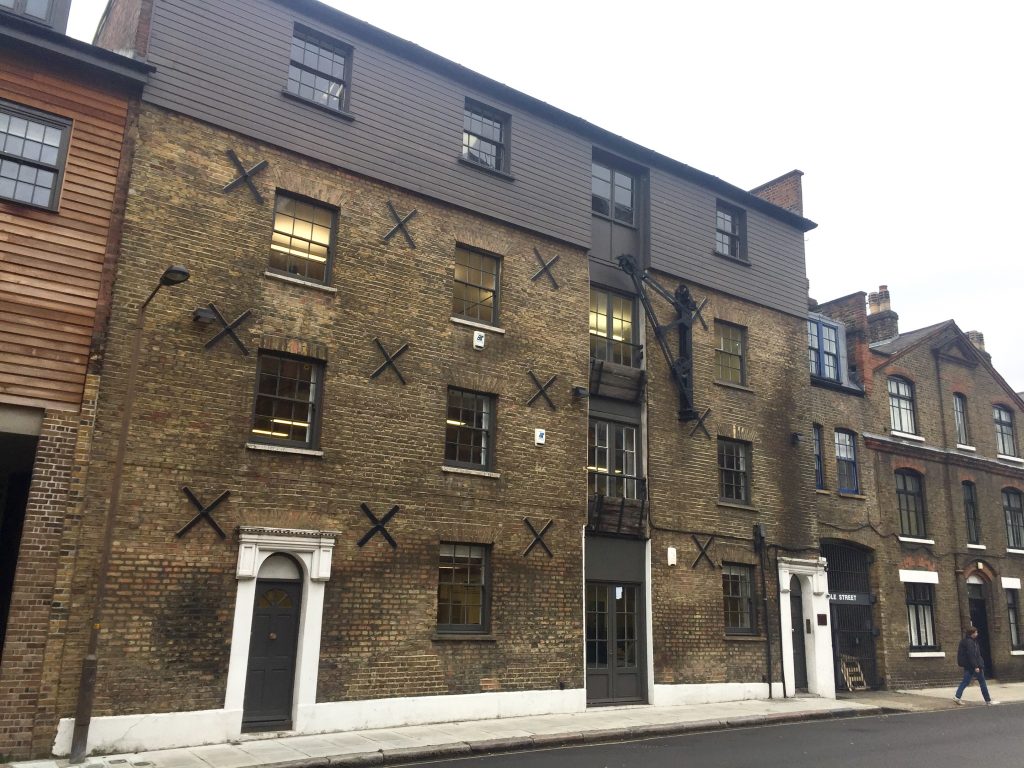 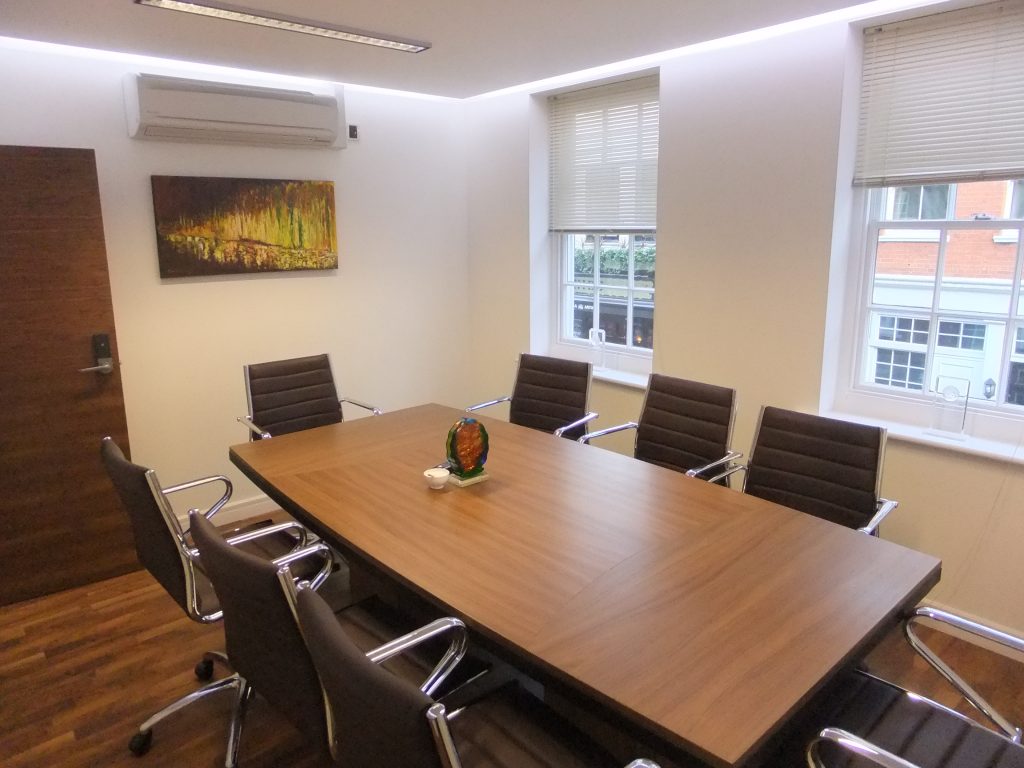 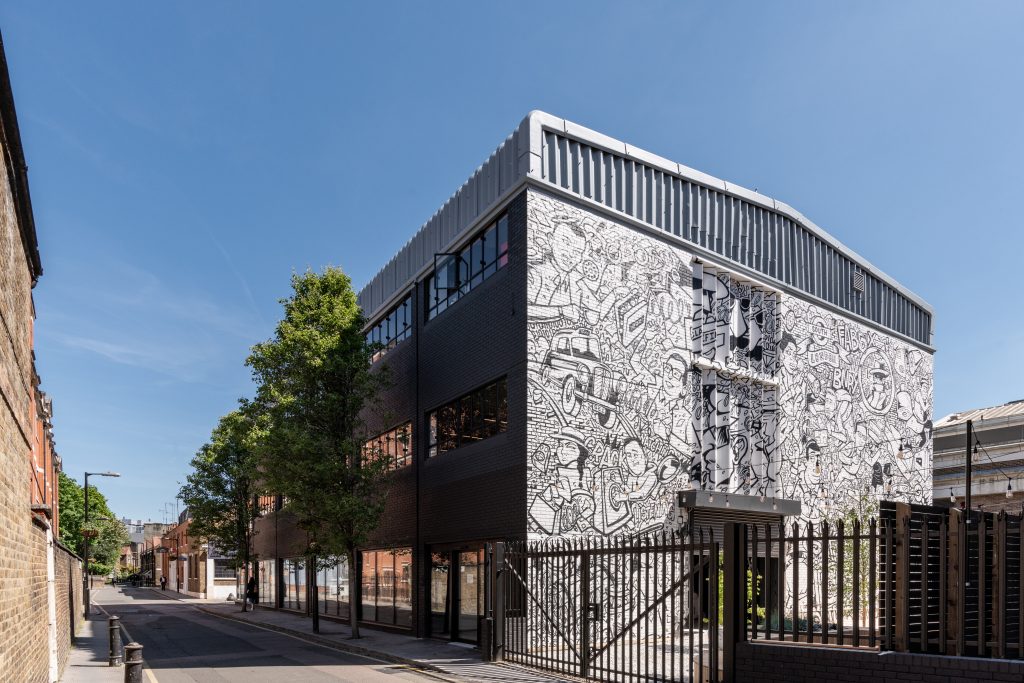 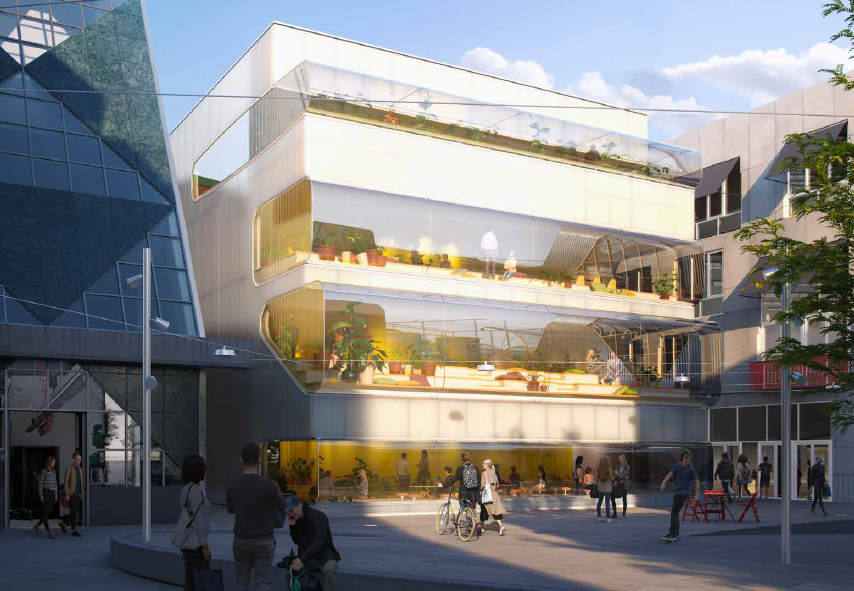 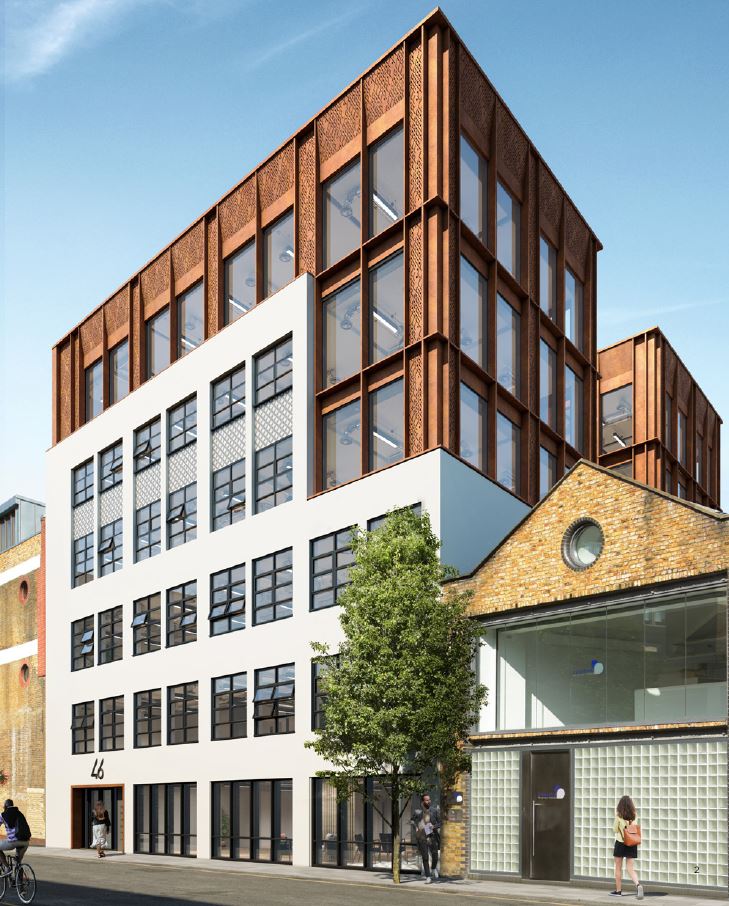 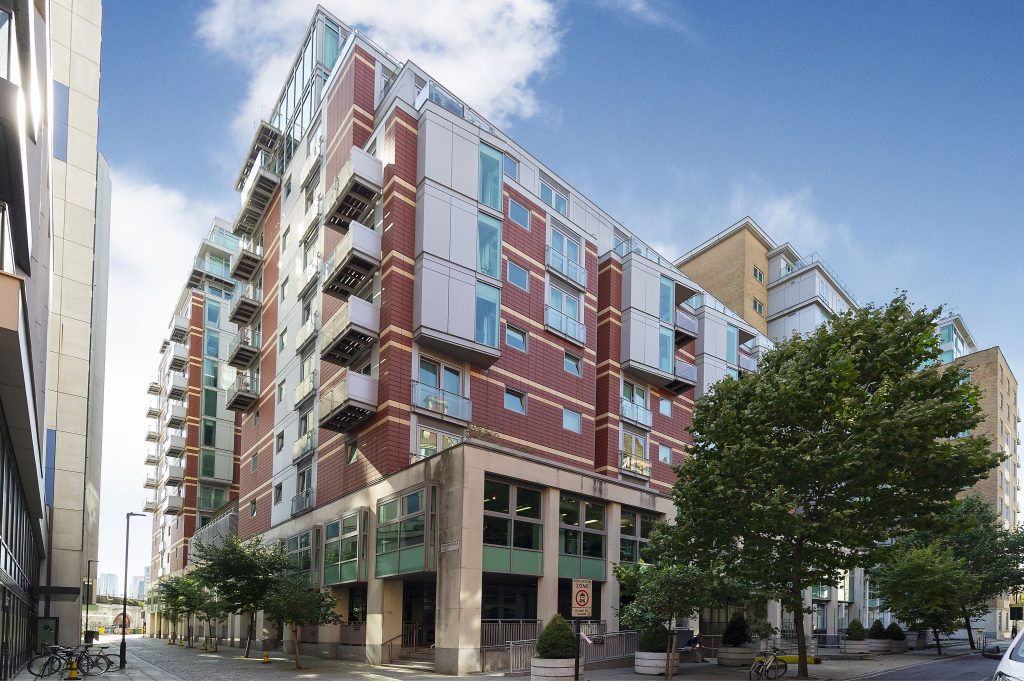 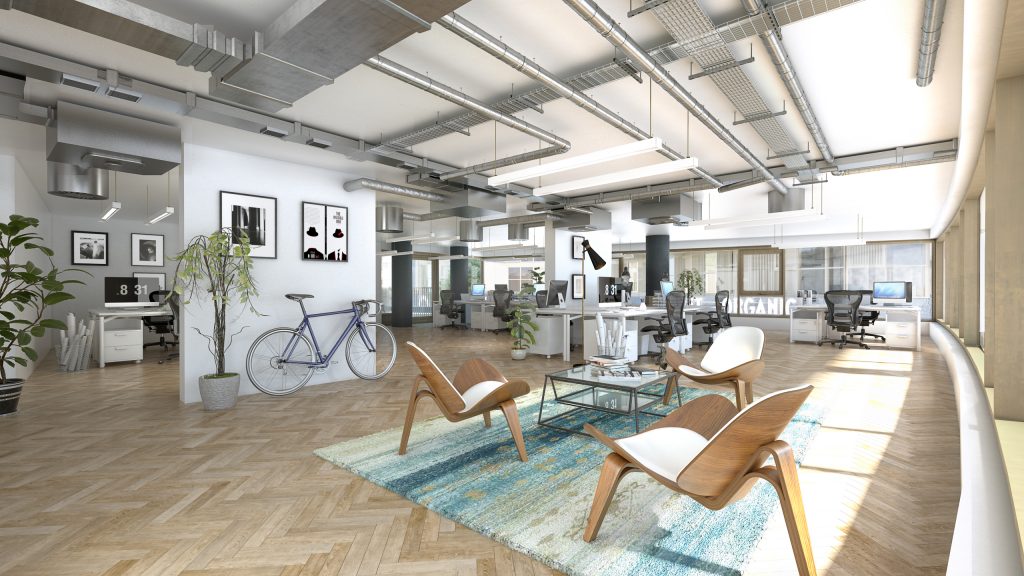 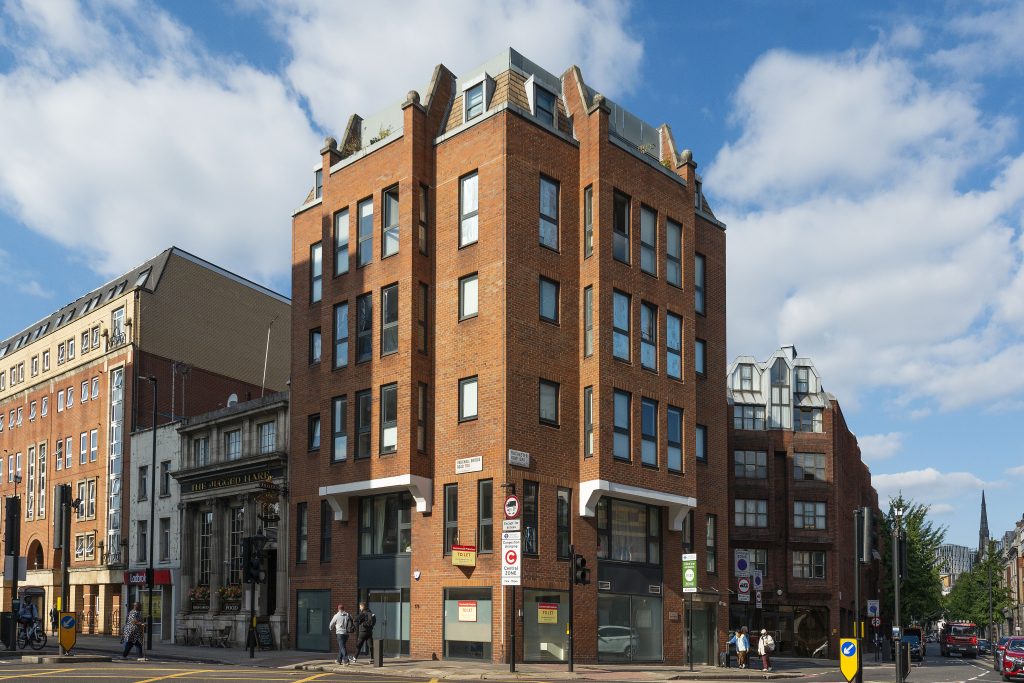 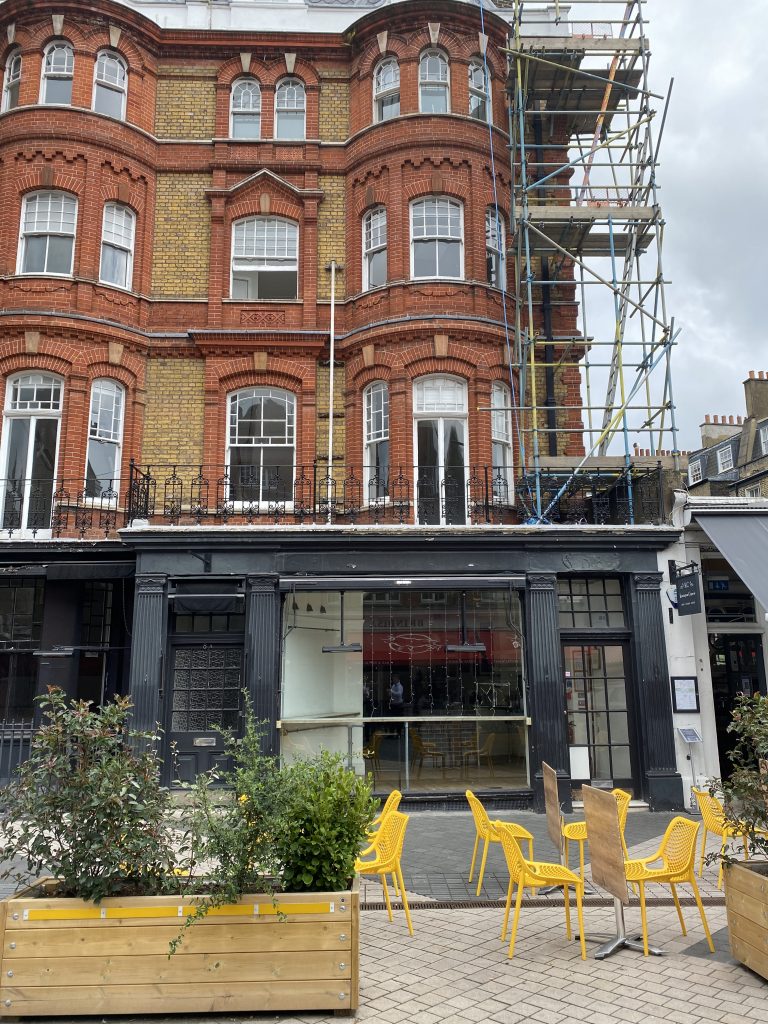